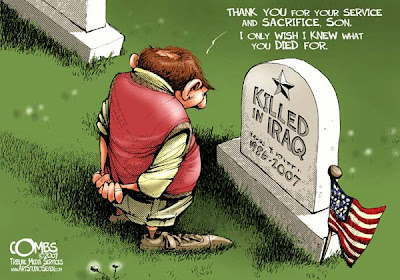 Silence of the Hams 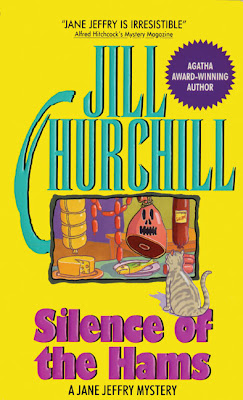 Alas, it was quite the disappointment. Mean Mr. Robert Stonecipher is found dead beneath a fallen rack of hams at the local deli. When his secretary also meets an untimely end soon thereafter, its time for soccer-mom Jane Jeffry and her best Shelley Nowack to take it upon themselves to investigate the deaths.

Think "Murder She Wrote", except make Angela Lansbury a divorced Mom, raising two kids. The story plods along with our pair of sleuthettes chit-chatting with all the suspects and frankly getting nowhere fast. Jane's BF just happens to be the detective working on the case, who keeps giving her (and us) unwitting updates on his lack of progress. How convenient.

I dunno. Maybe this was targetting an audience of Junior High girls. It has all the plot-tension of a phone directory. But no $$$ were expended, so my only investment was a couple hours of my time. And at least the book was fast-reading.

Jill Churchill's title motif apparently is witty take-offs of familiar book and movie titles. Besides SOTH, there are Grime and Punishment, A Farewell To Yarns, A Quiche Befor Dying, The Class Menagerie, A Knife To Remember, and Fom Here To Paternity.

I you enjoy Nancy Drew books, then this is your kind of story. Otherwise, it's skippable.
Posted by terry at 8:55 PM No comments: 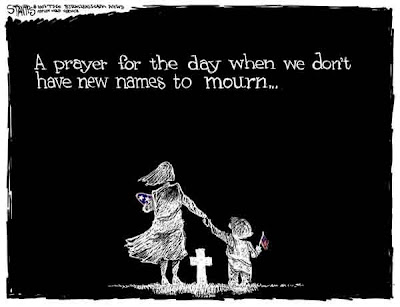 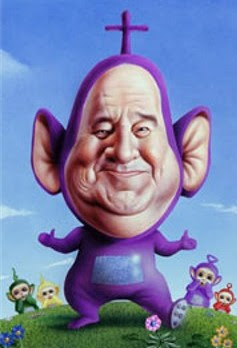 The right-wing bigot and politician Jerry Falwell passed away on the Ides of May. Apparently, all the hatred coursing through his veins finally clogged up his heart.

Among Jerry's political revelations : Communists were behind the Civil Rights movement; Abortionists caused 9-11 (with help from the pagans, the feminists, and the gays); Liberals are behind Global Warming; and Teletubby Tinky-Winky is behind the Gays. Or maybe the gays are behind Tinky-Winky.

- Political Epitaph -
There are lots of websites out there with lots of Falwell hate quotes. We'll list just one, from way back in 1958 :

"The true Negro does not want integration. He realizes his potential is far better among his own race. Who then is propagating this terrible thing? First of all, we see the hand of Moscow in the background..."

- Spiritual Contributions -
He once expelled three students from his Bible College after catching them worshipping at a Pentecostal church instead of at the prescribed Baptist Church. Feel the love, Jerry!
Posted by terry at 8:29 PM 1 comment: 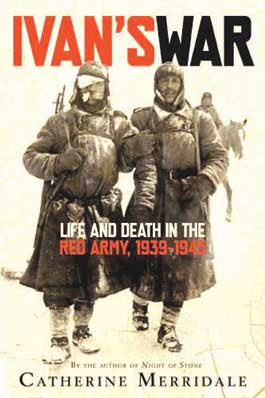 I especially like reading about relatively unknown historical topics. After all, can there really be a "new angle" to, say, the Battle of Gettyburg, or D-Day? So a book about day-to-day life in the Red Army during WW2 is something that will naturally appeal to me.

Catherine Merridale spared no effort in researching this book. She spent many weeks in Russia, interviewing old WW2 veterans and poring over recently-declassified documents.

Unfortunately, one gets the feeling the Red Army vets never really opened up to her. So she was stuck with a mountain of documents to go through instead, knowing all the time that Stalin and his minions had probably sanitized the entire lot many decades ago.

In the end, you get 400 pages of interesting, but highly selective and highly repetitive accounts. Worse, the book lacks any direction. Yes, it's laid out in roughly chronological order. But this is a book about the lives of the soldiers, not the campaigns. It would've been better to arrange the book by theme ("humor", "day-to-day living", "supplies", "the growth of patriotism" (or lack thereof), politics, etc.

This could've been a great book, but perhaps the fault lies with the Russian veterans for not providing anything of substance in Merridale's interviews. In any event, if you love to read history, it's won't disappoint you. But if you aren't a avid history-phile, perhaps it's better to read The Longest Day.
Posted by terry at 7:35 PM No comments: