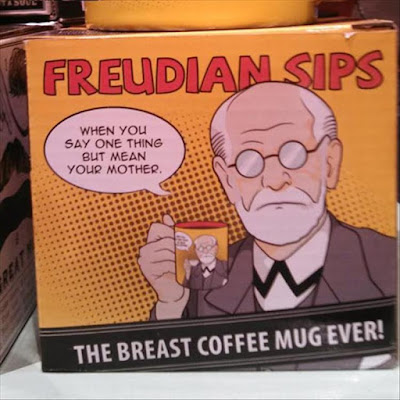 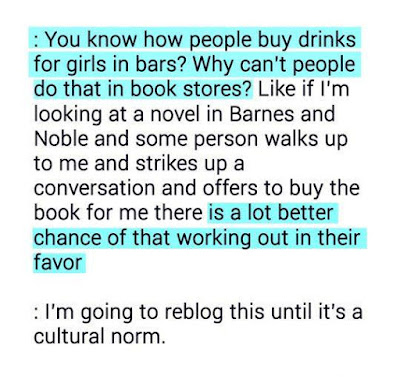 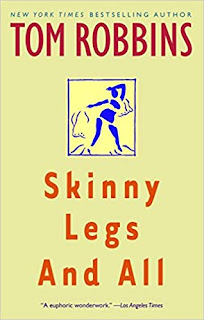 The canning process was invented in 1809 by a French confectioner named Nicolas Appert.  Oui, the simple proletarian vessel that shepherded our Spam from processing plant to dinner dish emerged in Paris, birthplace of so very much genius, so very much chic.  Is it inappropriate, then, that a painter, Andy Warhol, had caused the soup can to be the most recognized image in contemporary art?  Is it mere coincidence that the most representative Parisian dance is called the cancan?  Or that the famed French film festival is held at a place called Cannes?  Yes, of course it is, but no matter.

(from Skinny Legs And All by Tom Robbins) 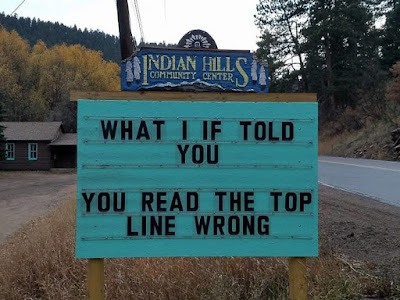 Pretty weird, if you ask me.
Posted by terry at 7:16 PM No comments: 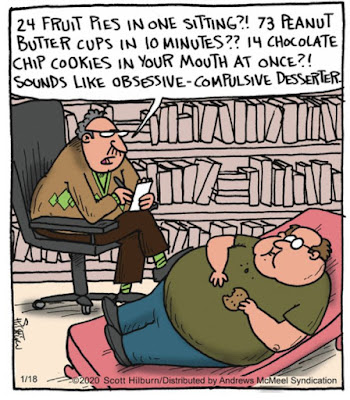 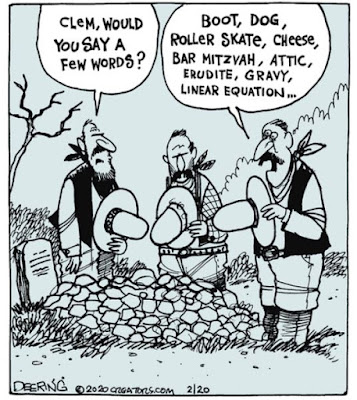 Makes sense to me.
Posted by terry at 8:10 PM No comments: 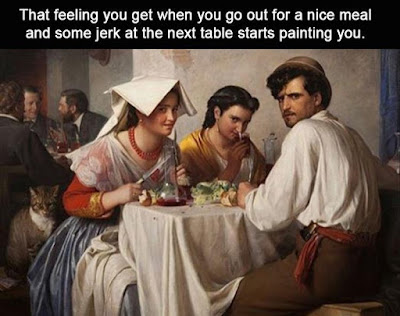 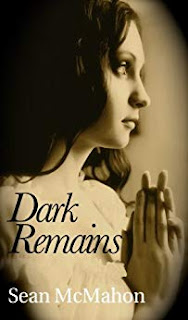 “Do you read well?” asked the Countess.

“I think so.  Recently I have had very little opportunity.  And the bookshelf in my room is empty so-“

“That is easily remedied,” replied the Countess.

“Mother taught both of us,” Maggie continued.  “Tom and I, from a young age.”

She was going to say more, but stopped herself.  Stopped herself from repeating the words her father used to illustrate the importance of reading: reading and power go hand in hand he had said.  The rich prefer to keep the poor illiterate and ignorant.  Remember, Maggie: knowledge is power.


(from Dark Remains by Sean McMahon)

The Right Number of Books 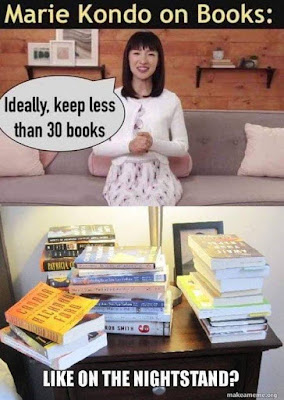 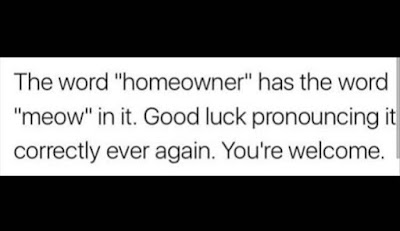 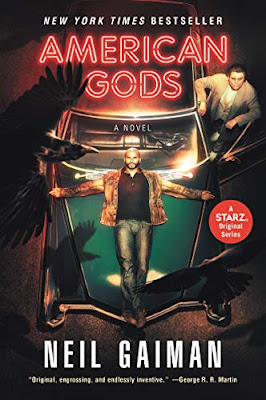 A fantastic book that I read years ago.  American Gods is my favorite Neil Gaiman novel, although I say that same thing about a couple other of his books.  And today you can get it for your Kindle for the low price of $2.99.
Posted by terry at 7:02 PM No comments: 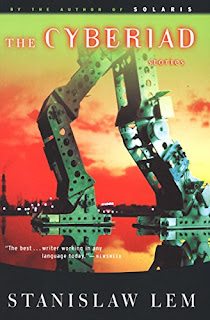 The kingdom to which Trurl repaired was ruled by King Atrocitus.  He was a militarist to the core, and an incredible miser besides.  To relieve the royal treasury, he did away with all punishments except for the death sentence.  His favorite occupation was to abolish unnecessary offices; since that included the office of executioner, every condemned citizen was obliged to do his own beheading, or else – on rare occasions of royal clemency – have it done by his next of kin.  Of the arts Atrocitus supported only those that entailed little expense, such as choral recitation, chess, and military calisthenics.


(from The Cyberiad Stories, by Stanislaw Lem) 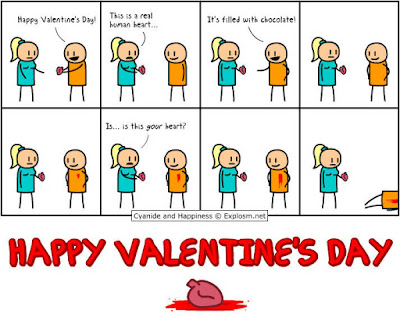 Who says I don't know how to post romantic crap?!
Posted by terry at 1:23 PM No comments: 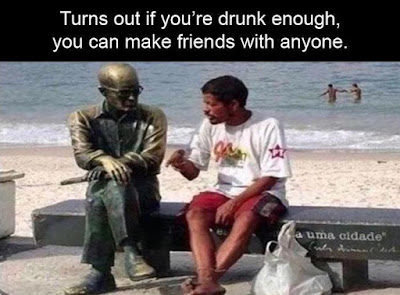 I think I'll try this at the next social function I'm required to attend.
Posted by terry at 6:22 PM No comments: 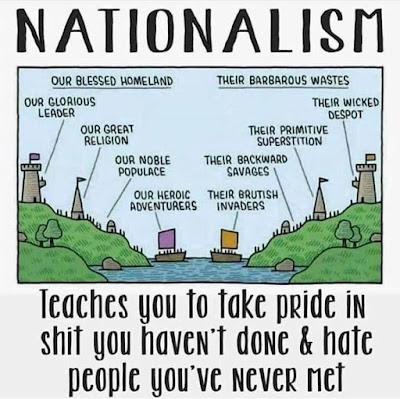 Sadly true.
Posted by terry at 5:29 PM No comments: 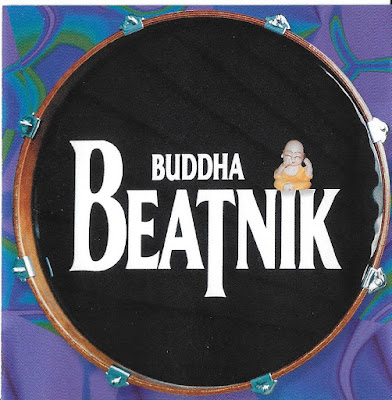 I have hit a new level of obscurity for a music CD. The band's name is/was "Buddha Beatnik", and in 2000 they put out an album titled "Liberty School or...". Amazon doesn't carry it, indeed, just Googling the name gets zero hits. YouTube also lacks any hits.
Googling one of the band members' names - "Borfus Wallaby", gets a single hit to a Myspace site. Borfus apparently hangs out in the Portland, Oregon area.
My local used-record store offered the CD for $5.99 for a couple years, then dropped the price to $1.00, then further dropped it to $0.50, before some guy (me) took a chance on it.

I listened to the first 13 tracks  today (there are 19 in all) as I did my Fitbit walk.  The musicianship, songwriting, and vocals are surprisingly good for an album about which there is zero information out there.
Posted by terry at 4:15 PM No comments: 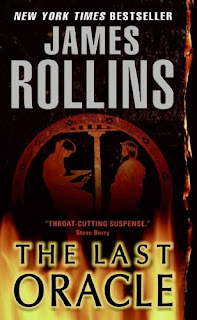 “There were a couple cryptic inscriptions in the temple.  Gnothi seauton, which translates-“

Painter nodded.  He had to remind himself that Gray was well versed in ancient philosophies.  When Painter had first recruited him out of Leavenworth prison, Gray had been studying both advanced chemistry and Taoism.  It was this very uniqueness of his mind that had intrigued Painter from the start.  But such distinctiveness came with a price.  Gray did not always play well with others.

(from The Last Oracle, by James Rollins) 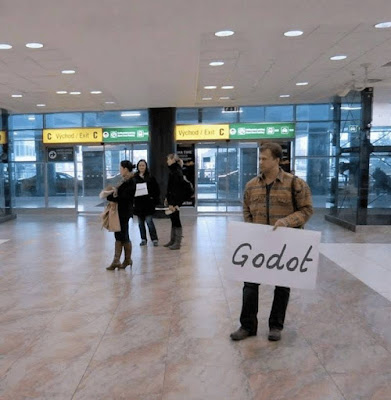 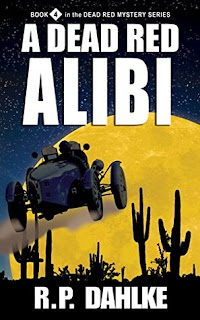 Even after a squirt of oil, the lock wouldn’t budge.

My dad huffed out a laugh.  “First time I’ve been without my own tools in fifty years.  Makes me feel kinda naked.”

“Thanks for that mental image, Dad.  Got any other ideas?”

(from A Dead Red Alibi by R.P. Dahlke) 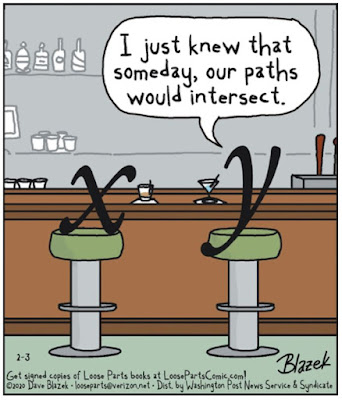 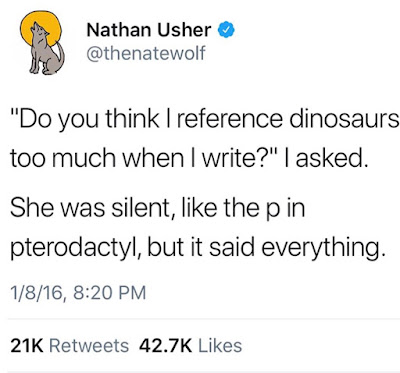 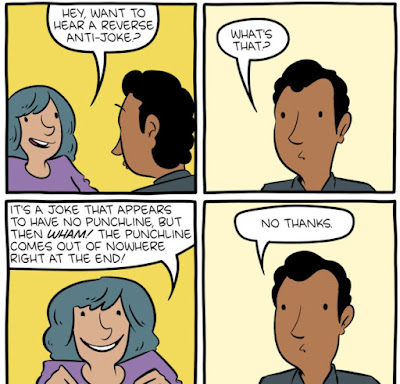 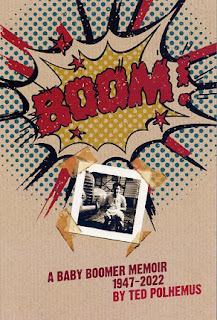 Under the top-secret MK-ULTRA project, Dr. Hollister and many others across America administered LSD and other psychedelic drugs to paid volunteers who were observed and tested under hospital conditions.

One of these volunteers was a young creative writing student at Stanford University named Ken Kesey (born 1935), who would soon find fame, fortune and literary acclaim as the author of One Flew Over the Cuckoo’s Nest.  Reasoning that lying on a hospital bed while being prodded and questioned by an endless stream of not all that quick-witted doctors and constantly having blood samples taken was perhaps not the most conducive environment for psychedelic experimentation, Kesey liberated (as we used to say) some Acid and other drugs when no one was looking.  Thereafter there followed years of Kesey’s more relaxed cosmic experimentation within his own home, in the company of his friends, and, more famously, on an old clapped-out 1939 International Harvester school bus.