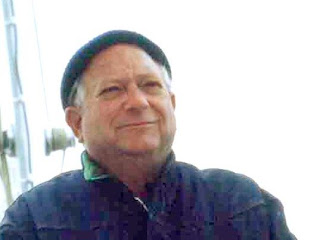 One of the deans of Science Fiction, Jack Vance (b. 08/28/16 - d. 05/26/13) enjoyed a career that lasted more than a half-century.  His most celebrated work was one of his earliest - a four-volume fantasy series called The Dying Earth.

He passed away last Sunday.  Somehow I missed it until now.  Too much partying, I guess.  Methinks it's time to hit the bookstores and buy/read a couple of his novels. 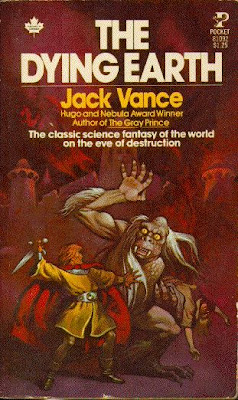 Why I read Sci-Fi 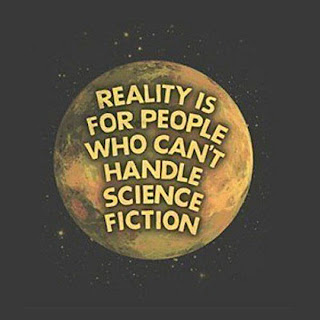 Because I can handle it.
Posted by terry at 7:30 PM No comments: 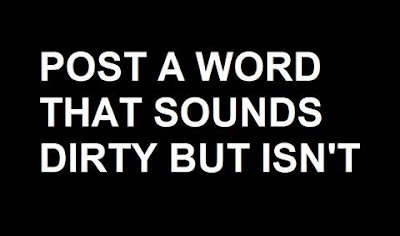 My offering is "salubrious".  As nasty-sounding of a word as I've ever heard.
Posted by terry at 6:30 PM 2 comments: 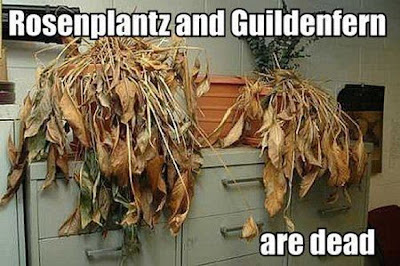 Well, I will also allow Monty Python and the Holy Grail equal footing as BME.  Every other flick is an also-ran.
Posted by terry at 6:09 PM No comments: 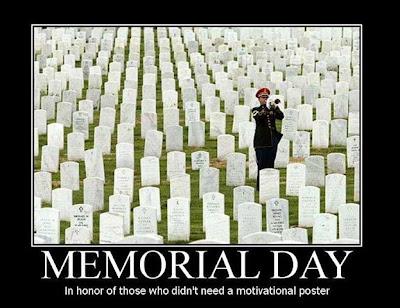 That pretty much says it all.
Posted by terry at 8:00 PM No comments: 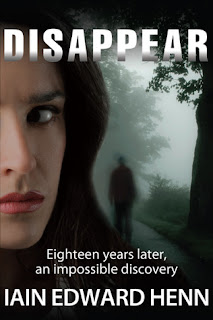 “There’s nothing sensitive about this case.”


“The word from above is, they want this one kept under wraps.  And I agree.  We don’t want the media getting hold of it.  The way your report reads we’re dealing with an accident or murder victim who’s stepped through time, or who has a Dorian Gray type painting stacked away somewhere.”

(from Disappear,  by Iain Edward Henn) 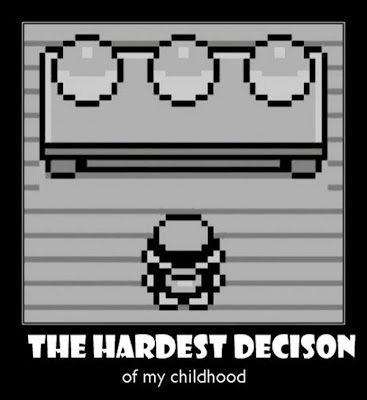 Well, it wasn't really my childhood.  But it was a great game.
Posted by terry at 8:01 PM No comments: 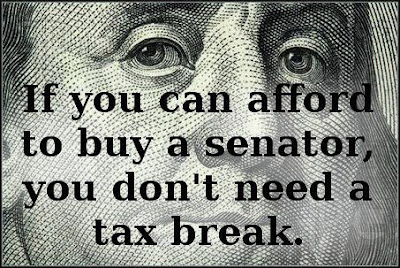 Cats of the World 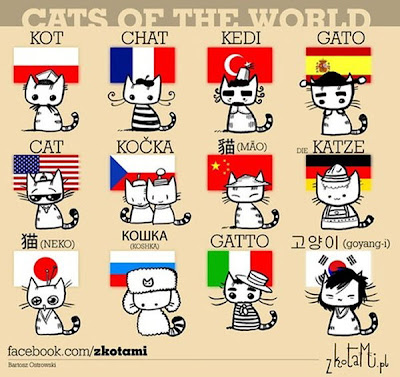 I can vouch for the French, Spanish, American (English), Chinese (Mandarin), and German.  I presume the other seven are also valid.
Posted by terry at 9:39 PM No comments: 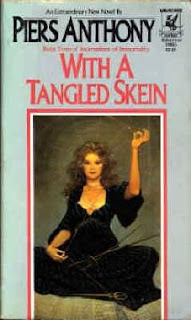 Time passed.  Junior grew to adulthood.  He specialized in magic when he attended the same college Cedric had, and showed similar brilliance.  He progressed beyond the level of his professors.  For his Ph.D. project he developed the spell that enabled the deer to shoot back: any missile discharged, whether from bow, gun, or hand, swung around to score on the hunter.  Suddenly hunting lost its appeal, not only in the local wetlands, but in all wetlands and most of the remaining wilderness of the world.

(from With A Tangled Skein by Piers Anthony) 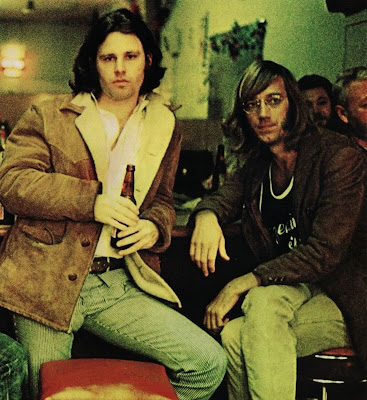 Well, damn.  Ray Manzarek of The Doors passed away today, at age 74, and of bile-duct cancer, whatever-the-f*ck that is.

If Jim Morrison was the Charismatic Spirit of The Doors, Manzarek was the Stabilizing Glue, off-setting Morrison's sometimes erratic behavior.  And he was one freaking phenomenal keyboardist.

FWIW, my answer to the music question "The Beatles or The Stones" has always been, "The Doors".  I've taken some guff about that over the years, but my answer has never changed.  So Rest In Peace, Ray.  This has been a tough year for rock legends.
Posted by terry at 6:29 PM No comments: 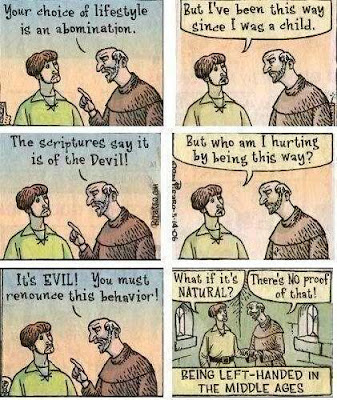 Yes, I'm left-handed.  And truth be told, I never had a schoolteacher try to convert me to being a rightie.  But they did try that on my brother, who's 9 years older than me.  So I didn't miss out on the discrimination by much.
Posted by terry at 6:11 PM No comments:

Teletubbies of the Corn 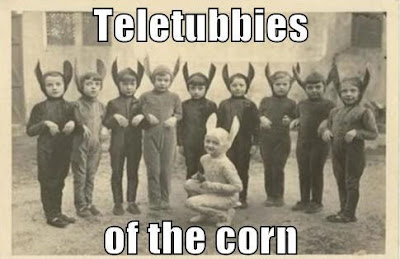 I will have nightmares over this.
Posted by terry at 7:25 PM No comments: 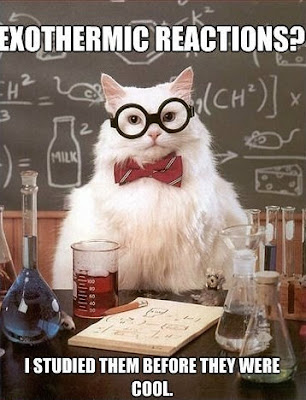 Man, it's been a while since we did a Chemistry-themed post.
Posted by terry at 6:54 PM 1 comment: 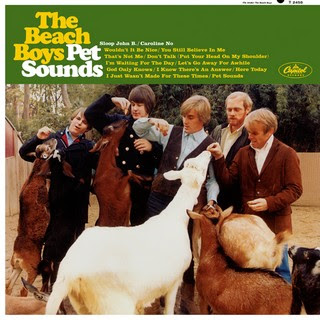 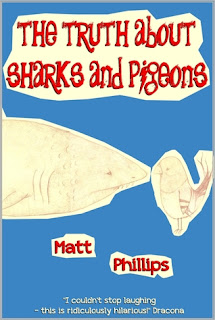 (H)e was her Chosen.  She would protect him with her life, and if her death would ensure the mission was a success she would gladly make the sacrifice.  Yes, she needed to ignore his appearance, his air of disaffected incompetence.  He was her Chosen, she was his Selected, and together they would succeed!

The flush sounded for the fifth time, and the door to the bathroom edged open a crack, Bill’s foot pushing through the narrow opening.

“Err, hello?” came the muffled call of the Britak Tain.  “Could someone help me, I’ve got my arm wedged down the side of the toilet.”

(from The Truth About Sharks and Pigeons, by Matt Phillips) 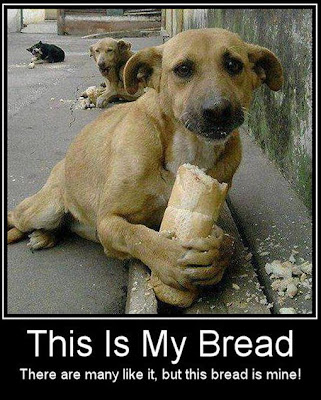 Or Awww Tuesday.  Either way works.
Posted by terry at 5:58 PM No comments: 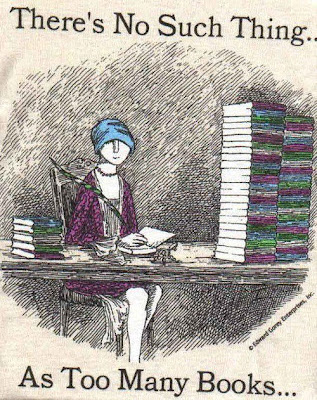 Yeah, the stacks on my TBR shelf are getting higher and higher.  Yeah, I have 200+ books on my Kindle, of which I've read about 40.  Nevertheless...

There is no such thing as too many books.
Posted by terry at 7:56 PM No comments:


Richie Havens On Stage is a 1972 2-LP release and according to Wikipedia, one of only two "Live" albums from Richie Havens.  It's been sitting in my To-Be-Digitalized pile for a while, and in light of Mr. Havens' passing away earlier this year, I decided to convert it.

These are mostly covers; the track numbers of the three songs penned by Havens are marked in blue.  As usual, my faves are in pink.  It took me a while to place The Dolphins; It's A Beautiful Day also covered it.

The LP's were in fair shape, but cleaned up nicely.  As with any live album, I removed a couple minutes' worth of clapping.  The music for this album comes from three different concerts.  There are a couple very nice segues from one song to the next.  Kewl, except it makes it tough to find exactly where to clip the tracks.  A few times I just left them together.

One curiosity - the cover image shown above is actually the back cover.  The front image is just a head shot of Richie from one of the concerts, with no text at all.  Richie Havens On Stage seems to be a bit of a rarity - Amazon doesn't offer it as a CD or as MP3 files.  iTunes doesn't list it either.

I suppose this means that his albums haven't been selling much lately.  That's a shame, since Richie Havens was a Rock-&-Roll fixture in the late 60's and early 70's.  He was an activist without being a radical; a champion of the poor and oppressed; and a black guy who wasn't afraid to cover music by white folks.  I wouldn't call him a guitar genius, but he could make strumming sound every bit as good as a guitar solo.

RIP, Richie Havens.  You will be missed, but not forgotten.
Posted by terry at 6:55 PM No comments: 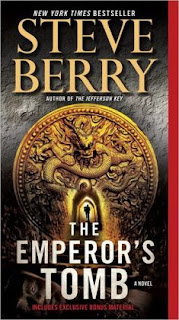 The West will not be dictating how China lives, moralizing on what is right and wrong, deciding our future.”


“Their missionaries and educators tried to modernize and Christianize us.  The Japanese wanted to conquer us.  The Americans attempted to democratize us.  The Soviets tried to insinuate control.  They all failed.  Even worse, we experimented with ourselves and failed, too.  We are a great civilization.”  He paused.  “We shall once more be what we were.”

(from The Emperor’s Tomb by Steve Berry)

what are the odds? 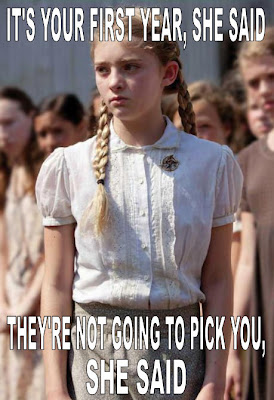 The truth about books 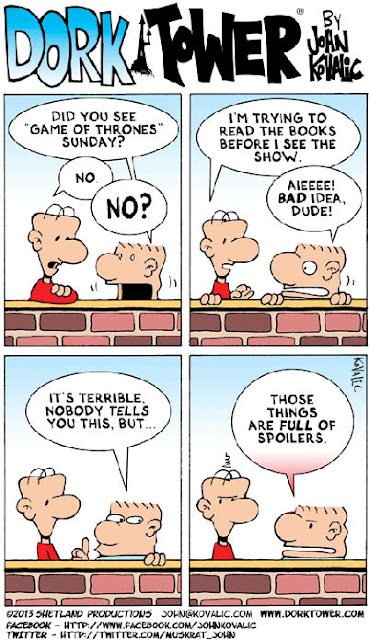 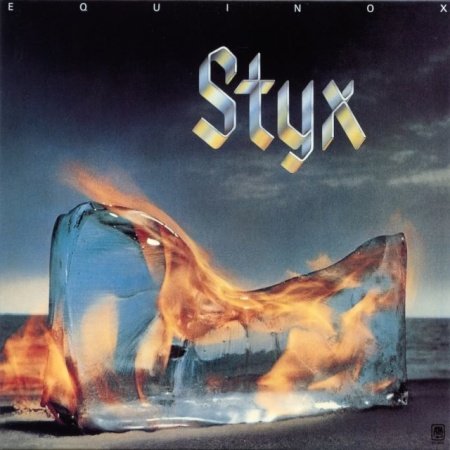 Went to one of the local Half-Price Bookstores this afternoon after work  And scored the following albums :

We'll be digitalizing them all over the next few months.  Oh yeah, I got a couple books too.  Manifold Origin and The Time Ships, both by Stephen Baxter, a Sci-Fi author I've been meaning to get into for quite some time now.
Posted by terry at 8:10 PM No comments: 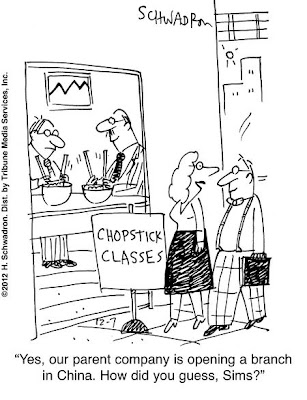 Funny cartoon.  But the truth is, if you are going to spend any amount of time in China, you'd better learn how to use chopsticks.

Most restaurants, excluding those at the fancy hotels, have no idea what knives, forks, and spoons are.  And even if you somehow communicate to them what they are, they don't have any.  And even if they do have any, they're dusty, dirty, and were sitting on a back shelf for months in less-than-hygenic condtions.

I know.  I spent in week in China once.  And deeply regretted not being chopsticks-fluent.  OTOH, I think I lost 5-10 pounds during that week.
Posted by terry at 6:00 PM No comments: 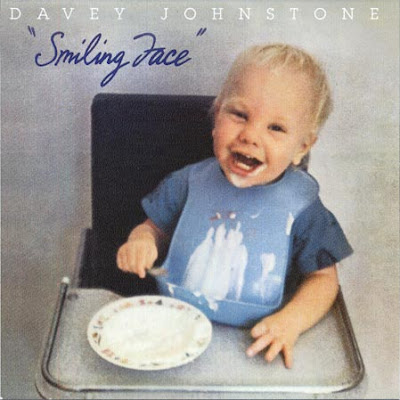 Happy 62nd Birthday to Davey Johnstone.  He's been the lead guitarist for Elton John for most of the last 40+ years.  But he's also played with Alice Cooper, Meat Loaf, (Long) John Baldry, etc.  He can play rock, folk, bluegrass - guitar, mandolin, fiddle.  You name it, he can do it.

In 1973, he put out a solo album - Smiling Face.  It's a superb LP, which inexplicably didn't sell worth a crap.  It's so rare that you can't find any YouTube videos of its tracks, and the CD version at Amazon is only available as an import, and costs (new) $101.01.  Sheesh.

We saw Elton and Leon Russell a couple years ago during their Union tour, and Johnstone was there, rocking away.  So Happy Birthday, Davey!  I for one love your music.

BTW, the title track was written for his (at that point in time) toddler son, who also made it onto the album cover.  Kewlness.
Posted by terry at 6:25 PM No comments:

We've been busy the past couple days remodeling the bedroom.  Bought some pool furniture, added a couple kitschy garden statues, backlit the monolith, etc.  All in all, it came out rather well, methinks.
Posted by terry at 4:59 PM No comments: 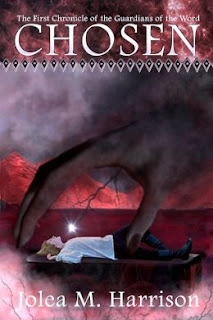 A cloud cut across the sun, extinguishing the brightness of the day, and a shadow rolled from the Sacred Seal to the back of the sanctuary where Maralt stood with Carryn.


“That can’t be good,” he said.  On this pristine day there wasn’t a cloud in the sky.

(from Chosen,  by Jolea M. Harrison) 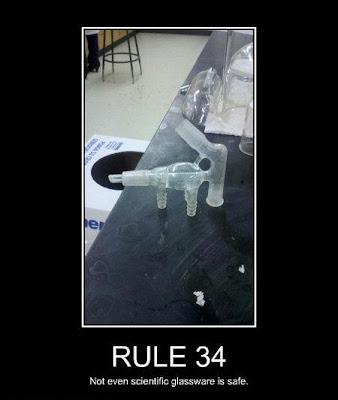 Chemists!  You never really know what's going through their mind.
Posted by terry at 6:44 PM No comments: